Lux, your independent guide to lighting 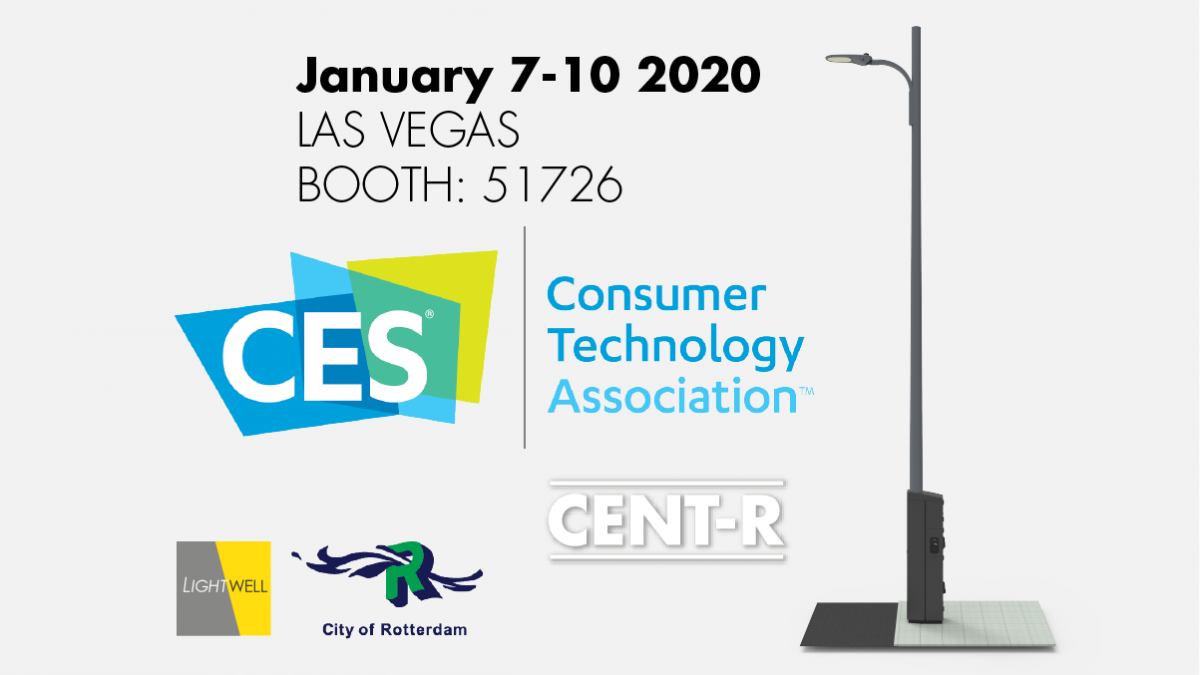 Rotterdam, December 2019 · With the launch of CENT-R, the Dutch city of Rotterdam and innovative developer Lightwell have made the city of the future a thing of today. This multifunctional and modular device is to become the standard platform for smart city applications. CENT-R – Connective Energy Network Tool – Rotterdam – is a modular streetlighting pole that can be adapted to fit changing needs on an ongoing basis. Applications like electric charging, 5G, cameras and a variety of sensors like air and sound are part of its toolkit. A pilot will start in January with three CENT-R appliances in Rotterdam’s Reyeroord district. CENT-R can be seen in action in Las Vegas coming January, as Lightwell has been selected to introduce it at CES2020, the worldwide epicentre of technologic innovation.

Smart in the public space

With major climate ambitions, Rotterdam is a leader in implementing and facilitating technology in the public space. In Reyeroord, their dedicated innovation district, various management and social challenges come together in testing innovative solutions like CENT-R. This pilot will enable the city to work towards an infrastructure filled with smart city applications. CENT-R reduces the number of objects in the public space, yet gives the resident of the future everything he needs. The multifunctional streetlighting pole can double as a power socket for electric cars, 5G transmission tower, CC-TV unit, air quality monitor – and anything else a city might ask for. With its circular and modular design, future changes are easy, allowing it to be continuously updated with the latest technological innovations and serve as a marketplace for partners with solutions that benefit the city.

Roadmap to the future

Barbara Kathman, economic councillor of the City of Rotterdam, explains how CENT-R characterises the city’s approach to digitalisation: “Rotterdam aims to be a prime example of the digital city by 2025. We want to be sustainable, accessible and a place where people enjoy to live and work. Partnering with businesses and knowledge institutes is what makes introducing the latest digital innovations possible. The pilot with CENT-R will run until the end of 2020 and is extremely valuable on the road to becoming a completely climate neutral city by 2030”. Virgil Warnars, sales director at Lightwell, adds: “I believe a smart city can only succeed if all parties involved build a sustainable partnership together. CENT-R is a great example. The lessons this pilot will teach us, are of great value later on – like a roadmap to the future!”

Lightwell is a highly innovative Smart City Hardware innovator focussed on creating cities for a sustainable future. With a background in public LED lighting the company focuses on creating smart lighting poles that offer applications like charging points for EV, WiFi / 5G, environment sensors and more. The latest innovation, CENT-R, has been developed in coöperation with the City of Rotterdam. The CENT-R is a perfect marketplace for ecosystem-partners that can help further develop cities of the future.

Visit us at CES LAS VEGAS and plan a meeting: https://ces20.mapyourshow.com/8_0/exhibitor/exhibitor-details.cfm?exhid=t0014036 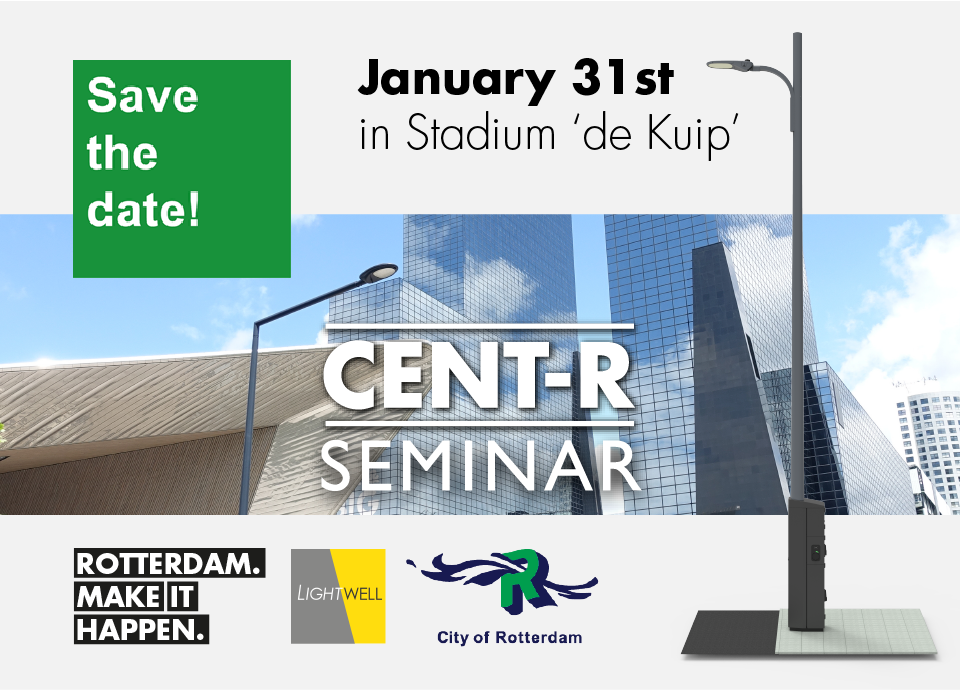